What does wearing a poppy mean to you?

What does wearing a poppy mean to you?

Heart to Home Meals is proud to support The Royal Canadian Legion and its annual Poppy Campaign which supports veterans and their families. What does wearing a poppy mean to you? 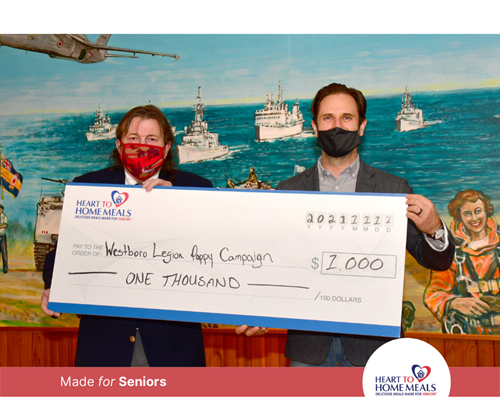 Canada played a major part in the war, and it did so at enormous cost. But our country, and the men and women who served it, played a key part in ending it. This Remembrance Day, when we pause to look back on the war, we can also take a moment to celebrate the contribution of our country and the soldiers who helped restore peace to the world. Here are five significant reasons to remember Canada’s part in WWI:

Winning on the Water

What does wearing a poppy mean to you? Let us know on Facebook